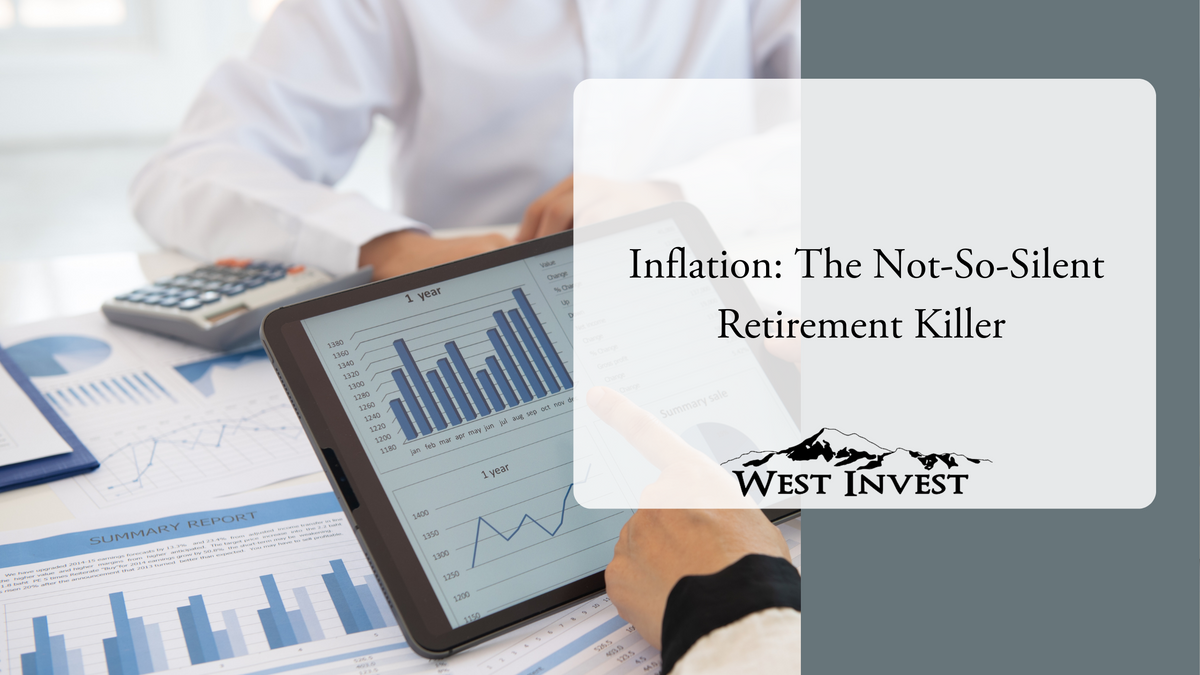 Inflation in the United States has averaged around 3.3% from 1914 until 2021, but it reached an all-time high of 23.70% in June 1920 and a record low of -15.80% in June 1921. Most will remember the high inflation rates of the 70s and early 80s when inflation hovered around 6% and occasionally reached double-digits. In recent years, inflation has steadily increased – which you no doubt already know. 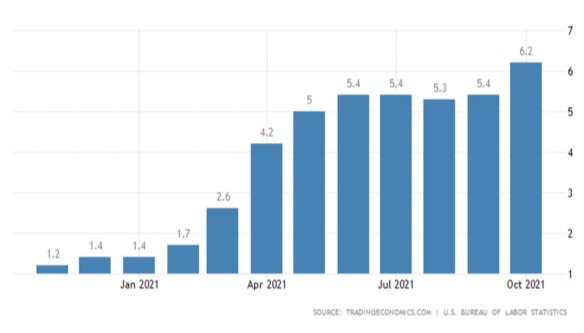 How Does Inflation Impact Your Retirement?

The answer is simple: inflation decreases the purchasing power of your money in the future. Consider this: at 3% inflation, $100 today will be worth $67.30 in 20 years – a loss of 1/3 its value.

How is Inflation Calculated?

Fortunately for us, we don’t have to calculate inflation – it’s done for us. Every month, the Bureau of Labor Statistics calculates indexes that measure inflation:

How the Federal Reserve Attempts to Control Inflation

Up until the early part of the 20th century, there was no central control or coordination of banking activity in the United States. In fact, the US was the only major industrial nation without a central bank until Congress established the Federal Reserve System in 1913 with the enactment of the Federal Reserve Act. With the Federal Reserve Act, Congress set three very specific goals for the Fed: to promote maximum sustainable employment, stable prices, and moderate long-term interest rates.

In order to help the Fed stabilize prices, Congress gave the Fed a very powerful tool: the ability to set monetary policy. And one way the Fed sets monetary policy is by manipulating short-term interest rates in an effort to control inflation.

If the Fed believes that prevailing market conditions will increase inflation, it will attempt to slow the economy by raising short-term interest rates – reasoning that increases in the cost of borrowing money are likely to slow down both personal and business spending.

The flip side is true too: if the Fed believes that the economy has slowed too much, it will lower short-term interest rates in an effort to lower the cost of borrowing and stimulate personal and business spending.

Generally speaking, the Fed believes that “inflation at the rate of 2 percent (as measured by the annual change in the price index for personal consumption expenditures, or PCE) is most consistent over the longer run with the Fed’s mandate for price stability and maximum employment.”

What Investors Need to Remember

Therefore, it is imperative that your long-term retirement strategies account for inflation and that you prepare for a decrease in the purchasing power of your dollar over time. You should strongly consider assuming that inflation will be more than 3% – its historical average.

If you’re wrong and you find that the inflation rate for the next 25 years turns out to be 2%, then the purchasing power of your retirement savings will be more, not less.

Inflation is the rate at which the general level of prices for goods and services is rising, and, subsequently, purchasing power is falling.

The Consumer Price Index (CPI) is a measure of the average change over time in the prices paid by urban consumers for a market basket of consumer goods and services.

All information is believed to be from reliable sources; however LPL Financial makes no representation as to its completeness or accuracy.

This article was prepared by FMeX.